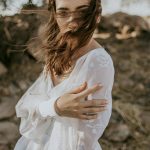 Only years before, I could have been named among Gomer and the adulterous woman. I was a slave to sin who lacked the desire for freedom. My body and heart were not places of purity, but rather, tools to get what I wanted; to feel loved–even for just a moment.… 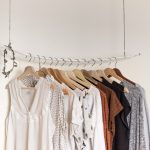 Lately, my Pinterest feed has been flooded with bra-less, stomach-baring, booty short-wearing young women. Pictures neatly pinned to the “My Style” board of so many teens and young-20’s, showing the world what their ideal style is.

And my heart breaks.

Before the Lord saved me, I could have been one of those gals in the pictures. In fact, I was. I’m the first to admit that my clothing choices before Christ were quite promiscuous. This lined up perfectly with my heart that was equally immoral.

The way I dressed displayed what resided in my heart: A deep desire to be noticed, sought out and viewed as “sexy” by men. In a word, sensuality.

And it ruled my heart.

What Rules Your Heart?

The Bible doesn’t have a ton to say about modesty and there definitely aren’t any specific rules. This makes it a hard topic to approach. Since God is sovereign over his Word, he must have done this for a reason.…

When Your Thoughts Are Wicked 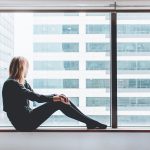 Have you ever been scared of your own sin? I’m talking “heart skips a beat, shame fills your head, despair in your stomach” kind of scared. A sinful thought that appears to come out of no man’s land enters your mind, breaks your weak heart, and off you go into a spiral of doubt.

“I’m a Christian, how could I even think of something like that?!”

I can’t tell you how many times this has been my life story. Pain has gripped my heart when I’ve been confronted with the evil of which I’m capable. And there I sit, wallowing in the guilt of one single thought that wasn’t even pondered. Most of the time, it isn’t even something I’ve ever wanted. But the fact that it came into my mind consumes me from morning until night. A constant nagging in my ear…”I’m disgusting!”… 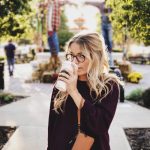 For many months, I believed the only reason I struggled was because of my promiscuous past. As I journeyed in the faith and began speaking with other women about the issue of lust, I realized I was mistaken.… 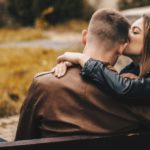 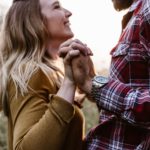