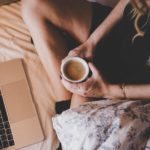 Lately, social media is seen by many Christians as the arch enemy. It seems one can’t scroll through their news feed without seeing someone spouting on about something that bothers them. It gets exhausting, and we tend to see social media as the source where our frustration should land.

But truthfully, sites like Facebook and Twitter aren’t the root of evil. The evil on display springs out from what is already within the hearts of humans: sin.

The sad thing is, most of the arguments we witness there are fruitless and unnecessary. They hold no significant importance to the Kingdom of God, yet so many hold their opinions up as if they are stated plainly in scripture. They judge the state of others hearts when their opinion differs, making themselves the lawgiver in place of God. (James 4:11).

Christians need to learn the art of mindfulness regarding brothers and sisters in Christ while navigating through social media.

Holding Loosely To Our Opinions

We must share the truth in love. We must call out heresy and any distortion of the Gospel we see.

When someone posts an article about how they don’t think a true Christian could put their kids into public school, they’re making up a law God never made and in turn calling their fellow believers, unbelievers. They leave people they’re called to love, hurt and feeling like an outcast.

There is only one lawgiver and judge, he who is able to save and to destroy. But who are you to judge your neighbor? (James 4:12 ESV)

Our opinions on issues not stated clearly in scripture are not law. They just aren’t. God doesn’t look down on the moms who breastfeed and think, “She’s much more holy than my other daughter who uses formula.”

These things are a matter of obedience, but not in that one choice is God-honoring and the other isn’t. We are called to be obedient to the option God leads us to. If that means you homeschool, that’s great! If it means you send your kiddos to public school, that’s equally as awesome!

We need to hold loosely our opinions that aren’t found in the commandments in Scripture. They are just that, man’s opinion.

Yes, you have the complete freedom to post whatever you please on social media. And yes, we all need to calm down about hopping on the offended train (myself included). But whether people are “just too sensitive” or not, our freedom doesn’t trump God’s commandment to be kind. (Read Romans 14).

Sometimes, we don’t even realize the ways in which what we’re posting could hurt someone, and in those cases there is much grace. But we can avoid many of the Facebook debates out there by simply looking at the topic, video or article from different angles first.

Here are some questions I have begun asking myself before hitting the share button:

I want to be clear that I do not mean we shouldn’t share truth. By all means, post the article that opens the shades on the darkness of Planned Parenthood. Will people be offended? Of course. God’s truth is always offensive to those who don’t believe. (Jeremiah 6:10).

But if the article is calling into question the salvation of others simply based on a differing opinion about a 2nd or 3rd tier issue, you need to rethink it.

Every word of God proves true;
he is a shield to those who take refuge in him.
Do not add to his words,
lest he rebuke you and you be found a liar. (Proverbs 30:5-6 ESV)

When we hold to opinions that aren’t found in scripture and demand others to obey our laws, we take our place on the judgment seat of God and are found to be liars. (James 4:11-12).

Do not speak evil against one another, brothers. The one who speaks against a brother or judges his brother, speaks evil against the law and judges the law. But if you judge the law, you are not a doer of the law but a judge. (James 4:11 ESV)

Those who add to God’s commandments judge the law as if they know better than God.

Is it really necessary?

I’m a pretty opinionated person. And I love me some Babylon Bee.

But often, I’ve found that we can take it too far with those snarky memes we find hilarious. (Totally guilty.) And a lot of times we share those things in an effort to elevate ourselves above others. And it hurts people.

We have to remember that the Church is made up of more than just those who believe the same theology as us, and sharing a meme that makes them feel stupid does no one good. By all means, engage in conversations about theology with kindness, but don’t forget that God is sovereign over the revealing of truth to all people.

For the LORD gives wisdom; from his mouth come knowledge and understanding; (Proverbs 2:6 ESV)

Here’s some wisdom from John Piper about Christian satire 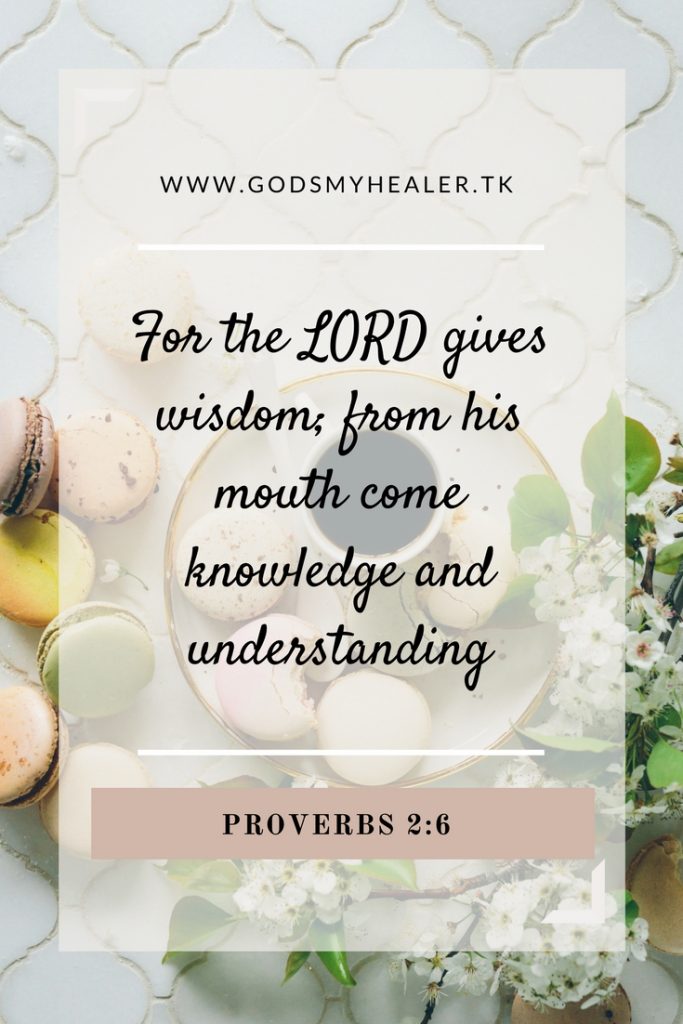 There have been times where I’ve read a great article but have opted not to share it because of the picture paired with it. As Christians, we must be so very careful about what we post on social media. And as Christian women, we must remember that we are not just friends with women. Naturally, single and married men fill our friends list as well. And while you may think something is natural and wouldn’t cause someone to stumble, it’s always better to to err on the safe side.

Naked is naked. There’s a reason we wear clothes unless in private and don’t walk the streets in lingerie.

So before you post, check for any indiscretion in the words or pictures.

Friends, what do you suppose the dying world thinks as they see us hatefully quarreling with fellow believers? It surely isn’t, “Wow. Those Christians really take seriously the one-another commands!”

We are called to love one another, be kind to one another and bear each other’s burdens, not add to them. Why? So that those who don’t believe “may see your good deeds and glorify God.” (1 Peter 2:12).

Can we do that while we curse our brothers and sisters in Christ on social media? Do they see Christ in our harsh words toward those who differ in opinion?

No. What they see are Christians claiming to be redeemed but showing little evidence of it.

And it must stop.